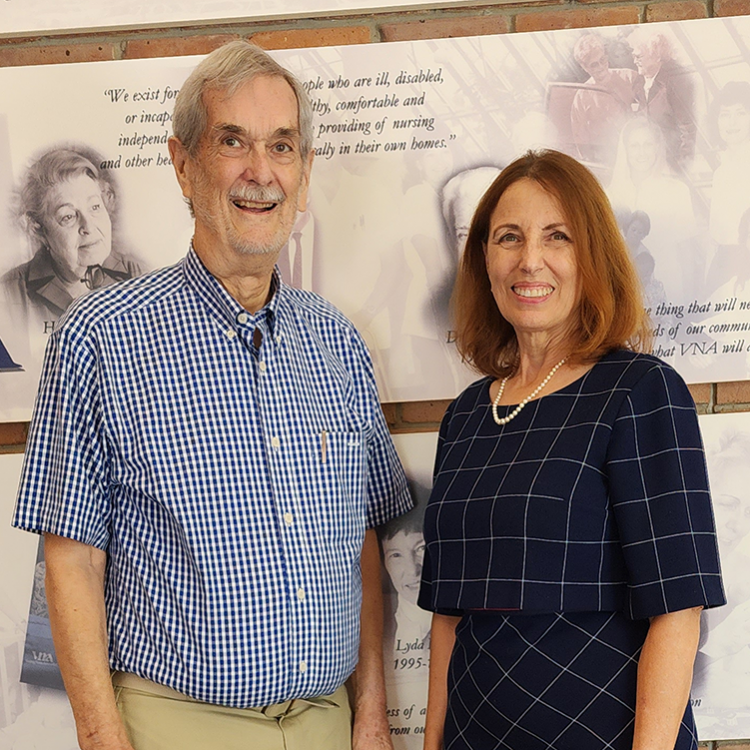 Philip Henderson, past volunteer President of the Board of Directors of The Visiting Nurse Association of Texas from 1977 to 1979, died on Sunday, December 4, 2022, at the age of 92. Philip was active to the end of his life in VNA’s affairs, attending a VNA Lunch and Learn event as late as September 20, 2022, imparting his rich knowledge of VNA’s history to others at the event.

Philip again answered the call to service from VNA by becoming a member of its Ad Hoc Facilities Committee from 1990 through 1993, providing wise counsel for VNA’s purchase, remodeling and maintenance of its headquarters and Meals on Wheels kitchen located at the five-story 1440 W. Mockingbird building in Dallas. When that building unfortunately suffered a major fire in 2005, leading to its demise, Philip provided his architectural expertise in the design and building of its replacement, the Patrick and Beatrice Haggerty Center, which stands to this day. Even then Philip continued his service to VNA, serving on the Long Term Care and Meals on Wheels Committee, later simply the Long Term Care Committee, becoming its Chairman. After that he served for a number of years as Chairman of VNA’s Education/Advocacy Task Force. Further, because of his involvement as the chairman of so many of VNA’s committees, he served for many years on VNA’s Executive Committee as well.

For his invaluable volunteer efforts on behalf of VNA, Philip was elected as Honorary Life Member, later Honorary Life Trustee, of VNA. In addition to his service to VNA itself, Philip served virtually the entire decade of the 1980s as a member of the Board of Directors of The Visiting Nurse Association of Texas Foundation.

To the community at large, Philip was also known as an architect of great renown and was involved in the design of a number of Dallas area landmarks, including his involvement as a central figure behind the development of the Katy Trail into a civic amenity and landmark used by many. For this service Philip received yet more well deserved and prestigious awards. As his obituary states, “Philip’s awards include Lifetime Achievement and President’s Medal from the American Institute of Architects, Dallas, the Texas Society of Architects Pfluger Award for community service and the Dallas Historical Society Award for Excellence in Community Service.” VNA was pleased to provide a letter of support for Philip’s Texas Society of Architects award.

Philip Henderson served VNA and the Dallas community with distinction and dedication over many years and will be remembered with gratitude for his life of caring about others. 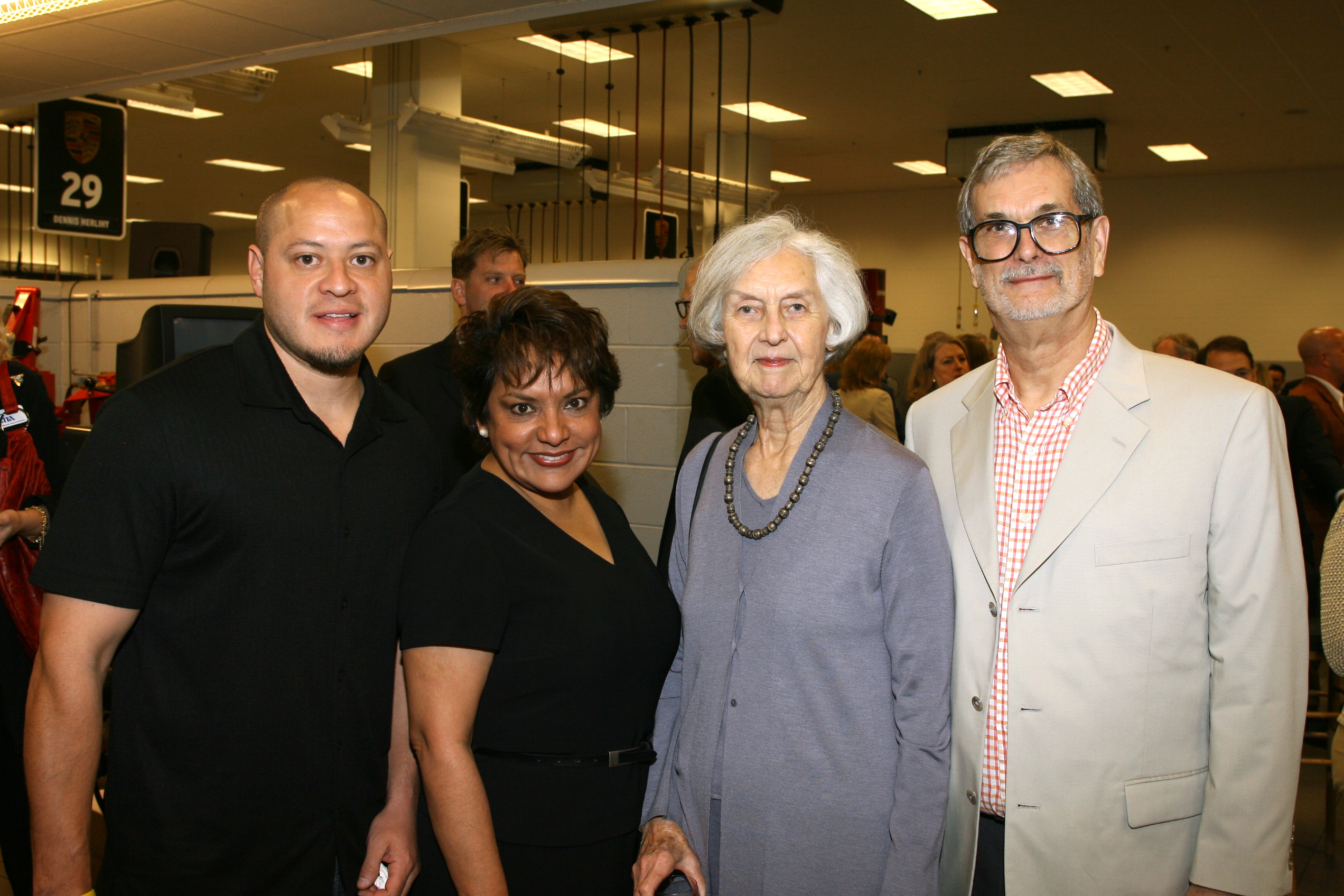 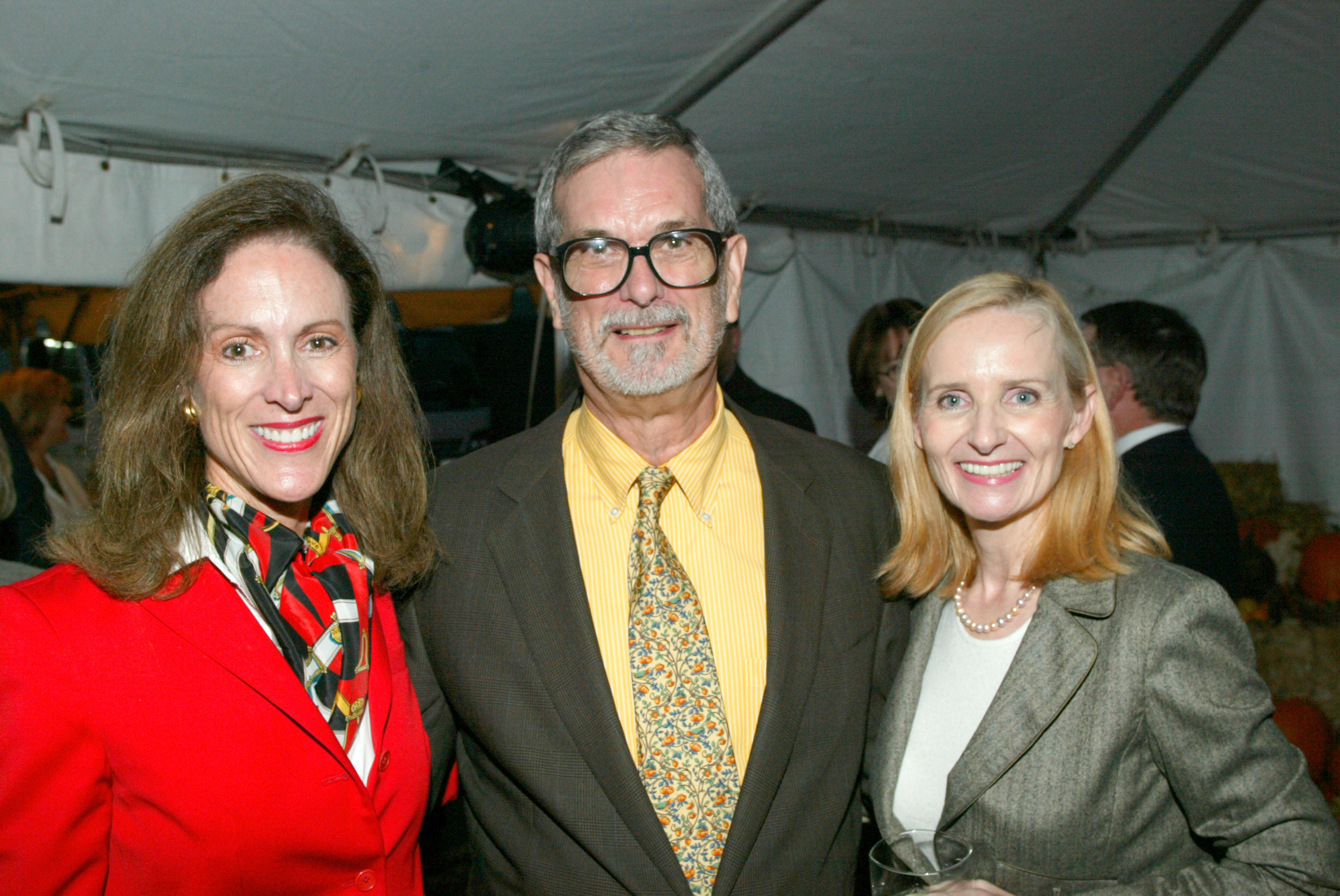 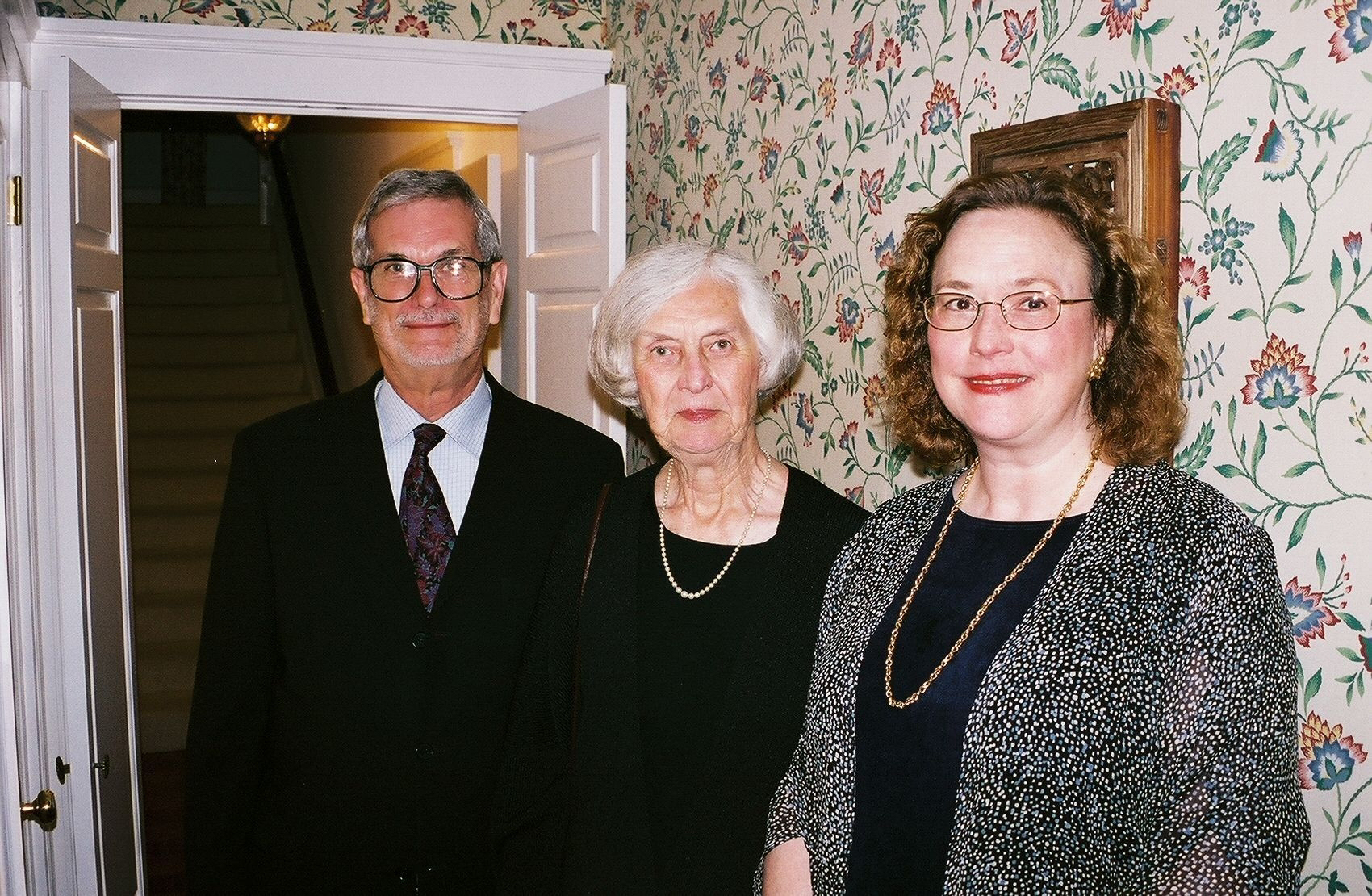 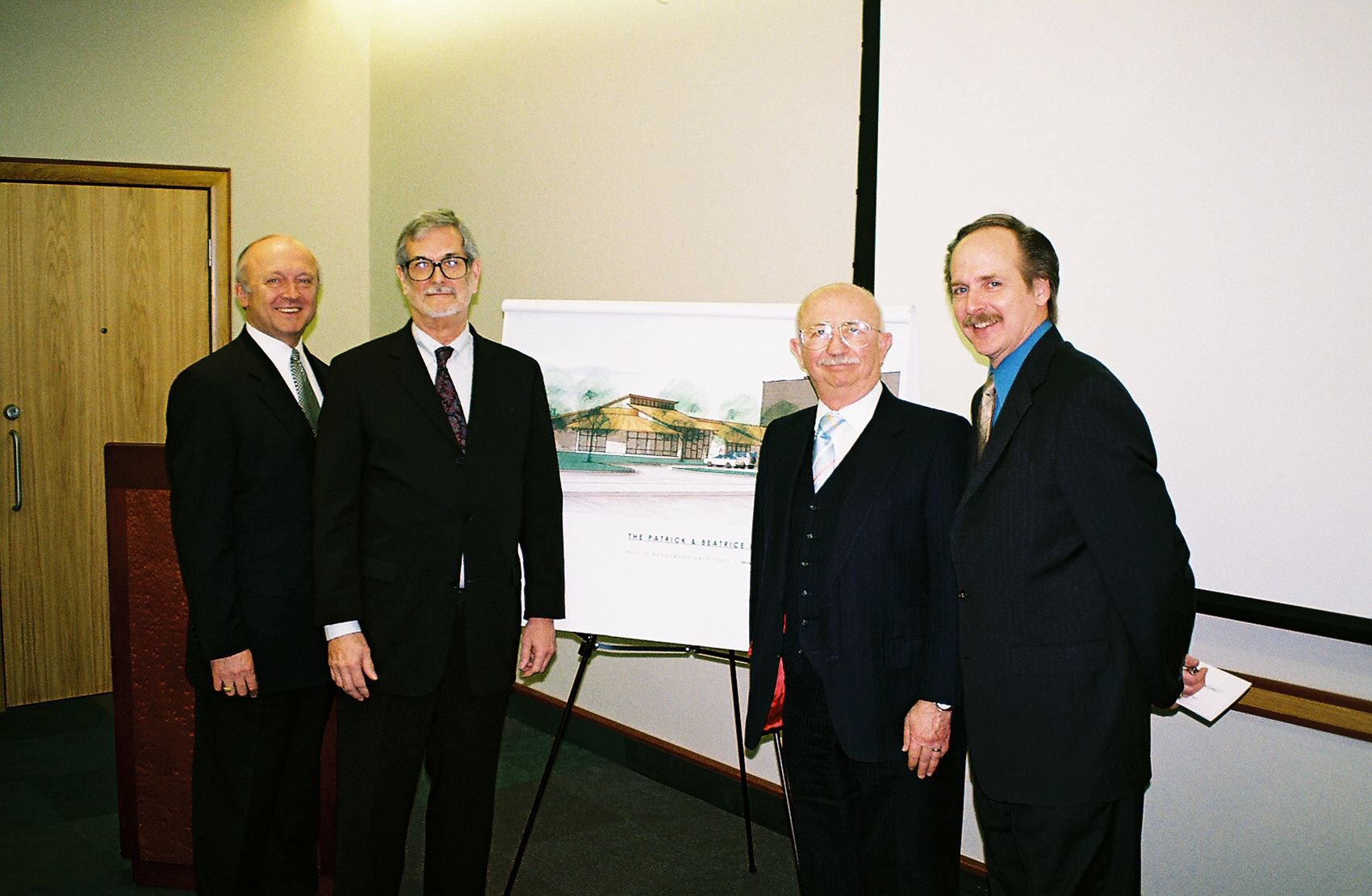