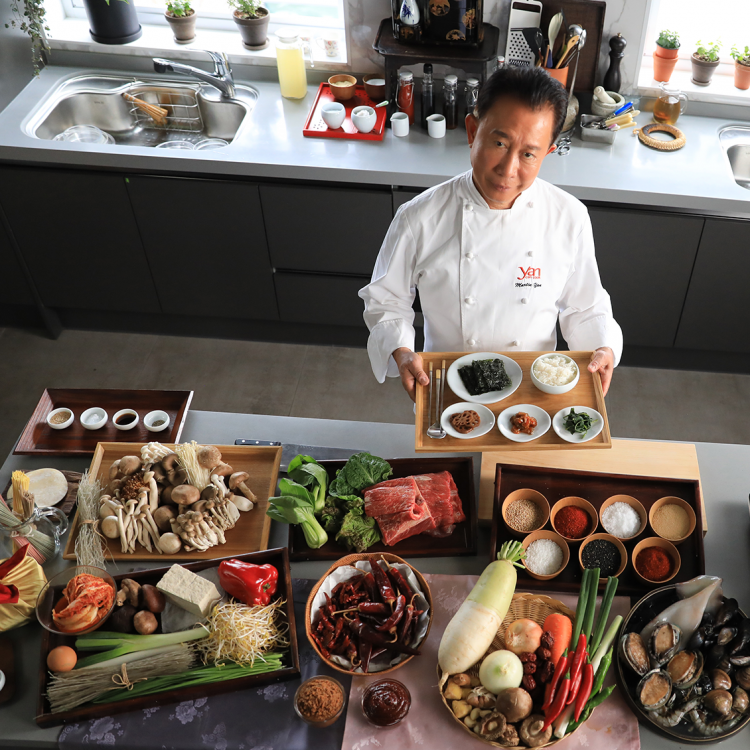 The Visiting Nurse Association of Texas is pleased to welcome award-winning food journalist and cookbook author, Toni Tipton Martin as our celebrity guest this year. Toni Tipton-Martin is a culinary journalist and author using cultural heritage and cooking to build community. She is Editor in Chief of Cook’s Country by America’s Test Kitchen, a PBS television show host, a two-time James Beard Award winner for her books on African American cooking, and she recently was awarded the prestigious Julia Child Award, which is given to an individual (or team) who has made a profound and significant difference in the way America cooks, eats and drinks.

Toni’s latest book, Jubilee: Recipes From Two Centuries of African American Cooking, brings to life 125 dishes from the African American cookbooks in her rare collection through breath-taking photography and engaging storytelling. Jubilee is a James Beard Award winner, earned the IACP (International Association of Culinary Professionals) Book of the Year Award, and was named one of the “Cookbooks You Need for 2020” by The New York Times.

Jubilee is the follow-up to The Jemima Code: Two Centuries of African American Cookbooks, which The New Yorker named one of the “Best Cookbooks of the Century So Far.” For this celebration of the important legacy of African American cooks and their cookbooks, Toni received a 2016 James Beard Book Award, the 2016 Art of Eating Prize, and a 2015 Certificate of Outstanding Contribution to Publishing from the Black Caucus of the Library Association.

Toni was the first African American food editor of a major daily newspaper, the Cleveland Plain Dealer, the nutrition writer for The Los Angeles Times, and a contributing editor to Heart and Soul Magazine. She is a co-founder and former president of both Southern Foodways Alliance and Foodways Texas. Toni is profiled in the 35th Annual Aetna African American History Calendar and a member of the Advisory Board for Oldways’ African Heritage Diet Pyramid. She has been a featured speaker at book festivals, libraries, museums, universities, and multiple food organizations.