VNA Celebrity Chef & Cocktails In The Kitchen Thank You - vnatexas.org

Celebrity Chef & Cocktails In The Kitchen

The Celebrity Chef’s 10th Anniversary event, chaired by VNA board members Betsy Eiseman and Karen Pollock, was held on March 4, 2020. The sold-out luncheon and dinner featured James Beard award winning cookbook authors and food journalists-and brothers- Matt Lee and Ted Lee. Keeping it all in the family, their parents, Liza and Will Lee, served as Honorary Chairmen of the event. 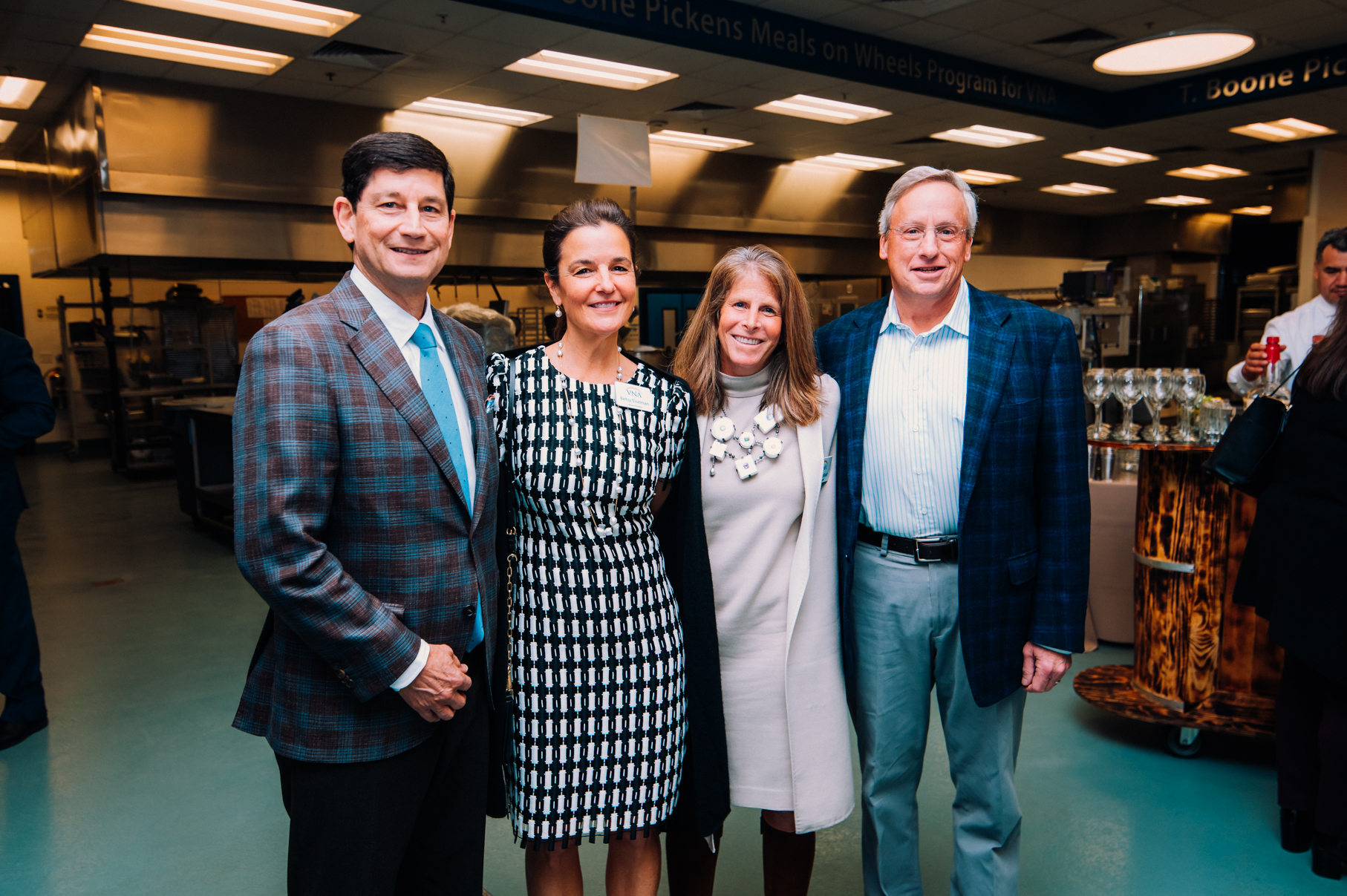 Richard and Betsy Eiseman and Karen and Richard Pollock 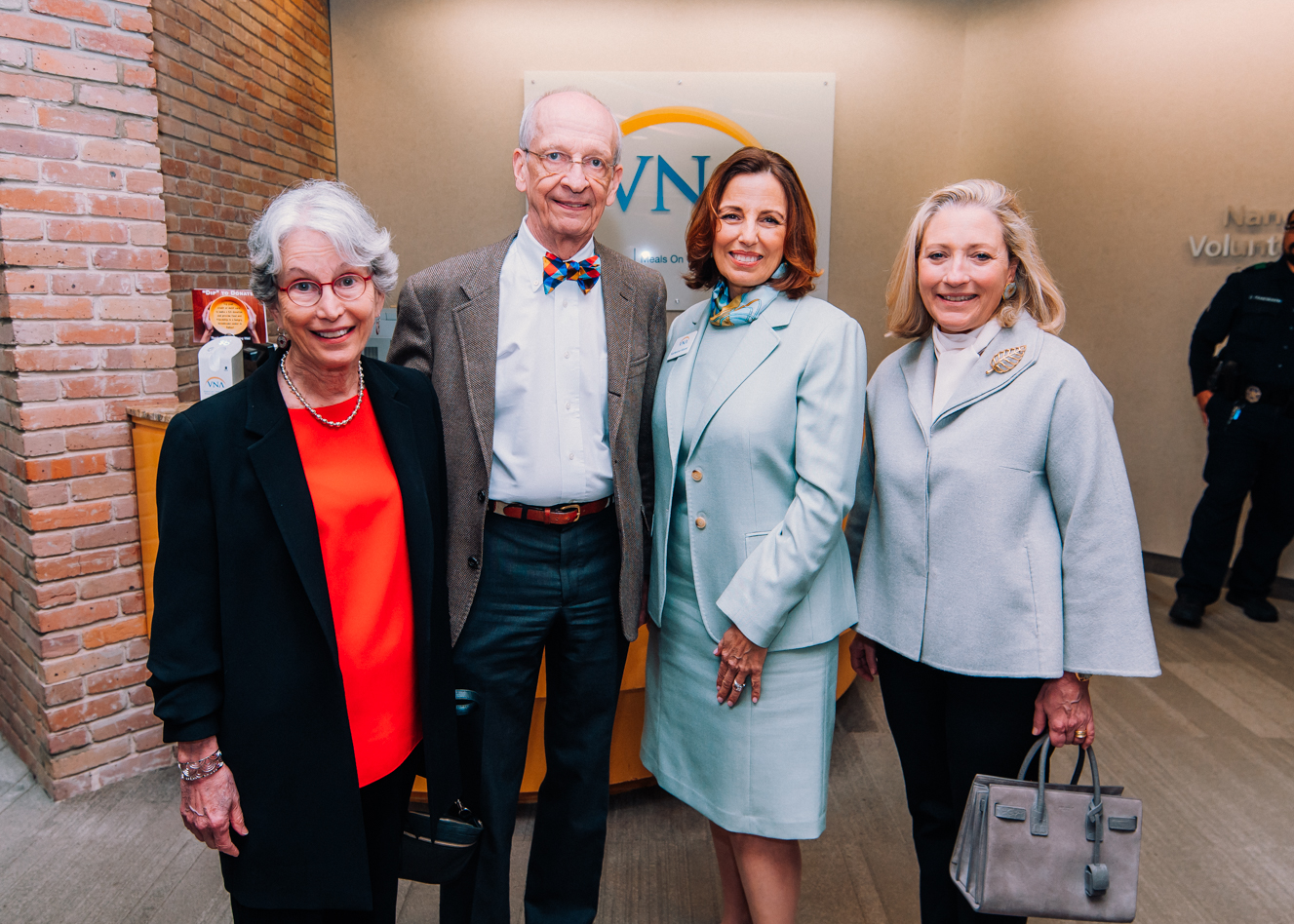 Liza and Will Lee, Katherine Krause and Carolyn Rathjen 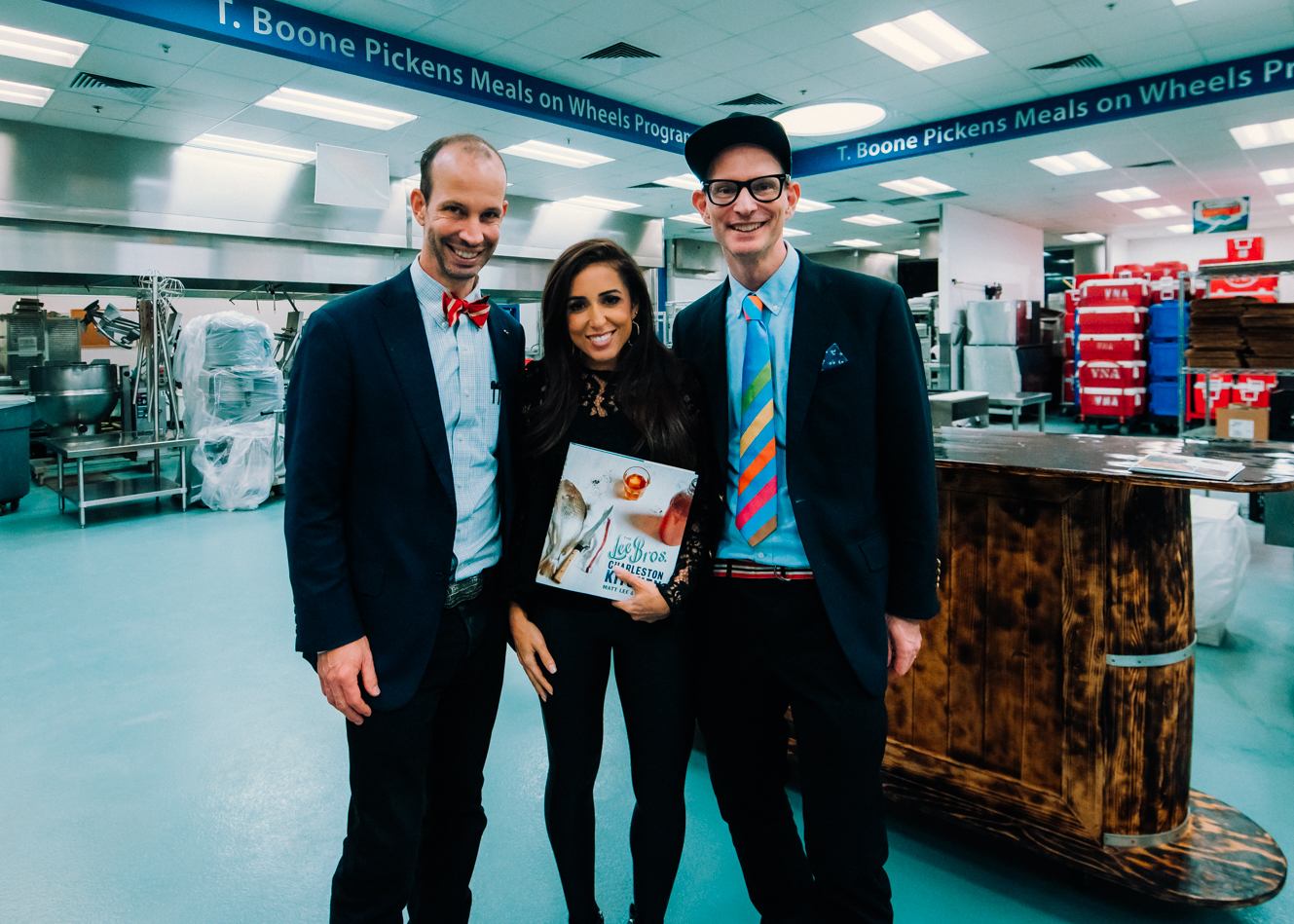 Our deep gratitude goes to Betsy and Richard Eiseman and Karen and Richard Pollock for their unwavering support of VNA.

A special thank you to the Celebrity Chef Host Committee:

Cocktails in the Kitchen Welcomes New Faces to the VNA Community

VNA’s newest event, Cocktails in the Kitchen, paired the Lee Bros. with a behind the scenes look at the Haggerty Kitchen on March 3, 2020. The inaugural event, which was geared toward a more millennial population, raised more than $25,000.

Guests enjoyed mixed cocktails, including the very Southern Mint Julep, and breaking bread in the Meals on Wheels Kitchen. Each guest then experienced a tour of the kitchen facility and learned about the history and operations of Meals on Wheels. Tours were led by VNA staff members Inga Wilson, Tracie Demerley, Cheryl Jones and Kait Navara. 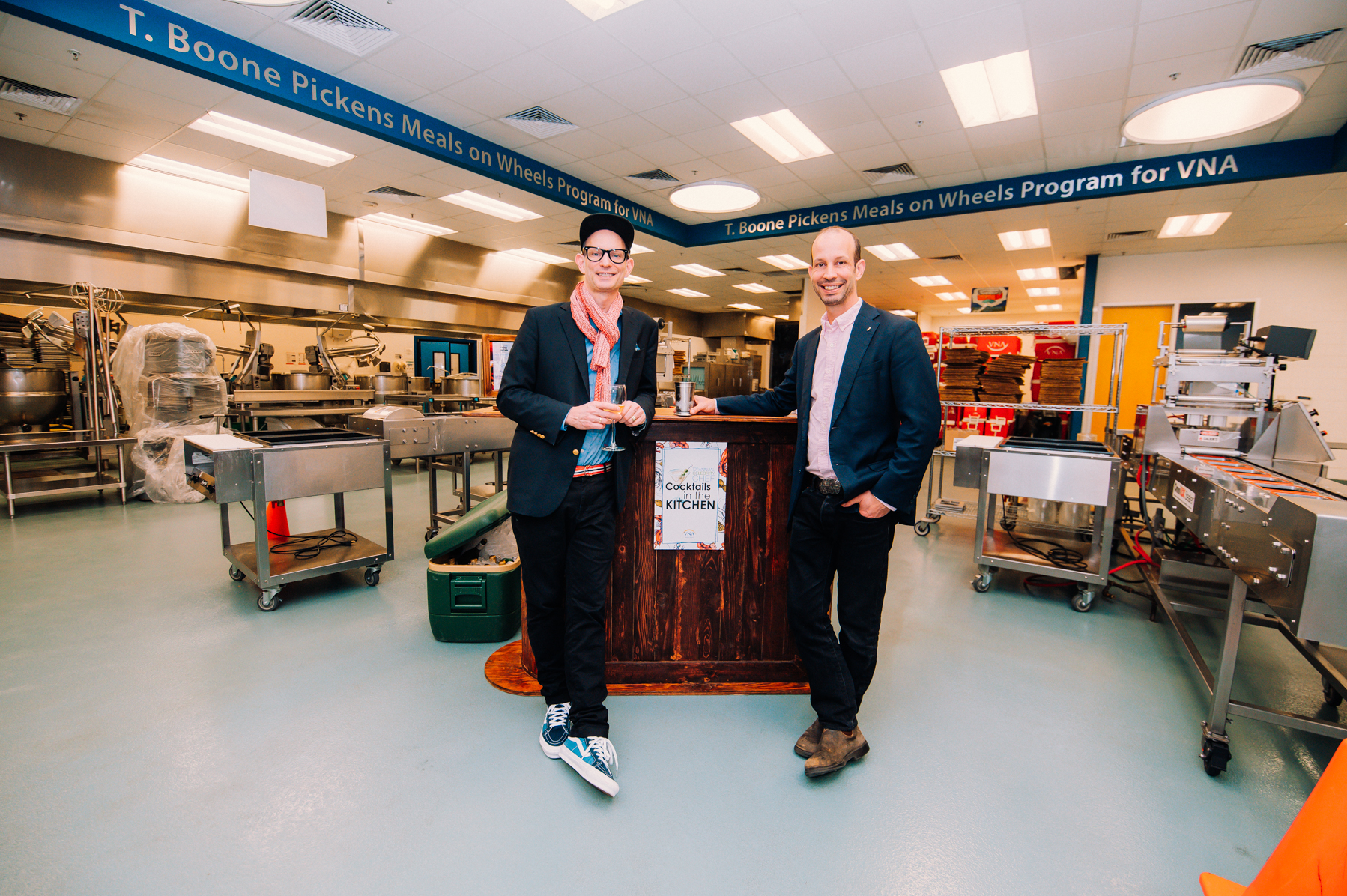 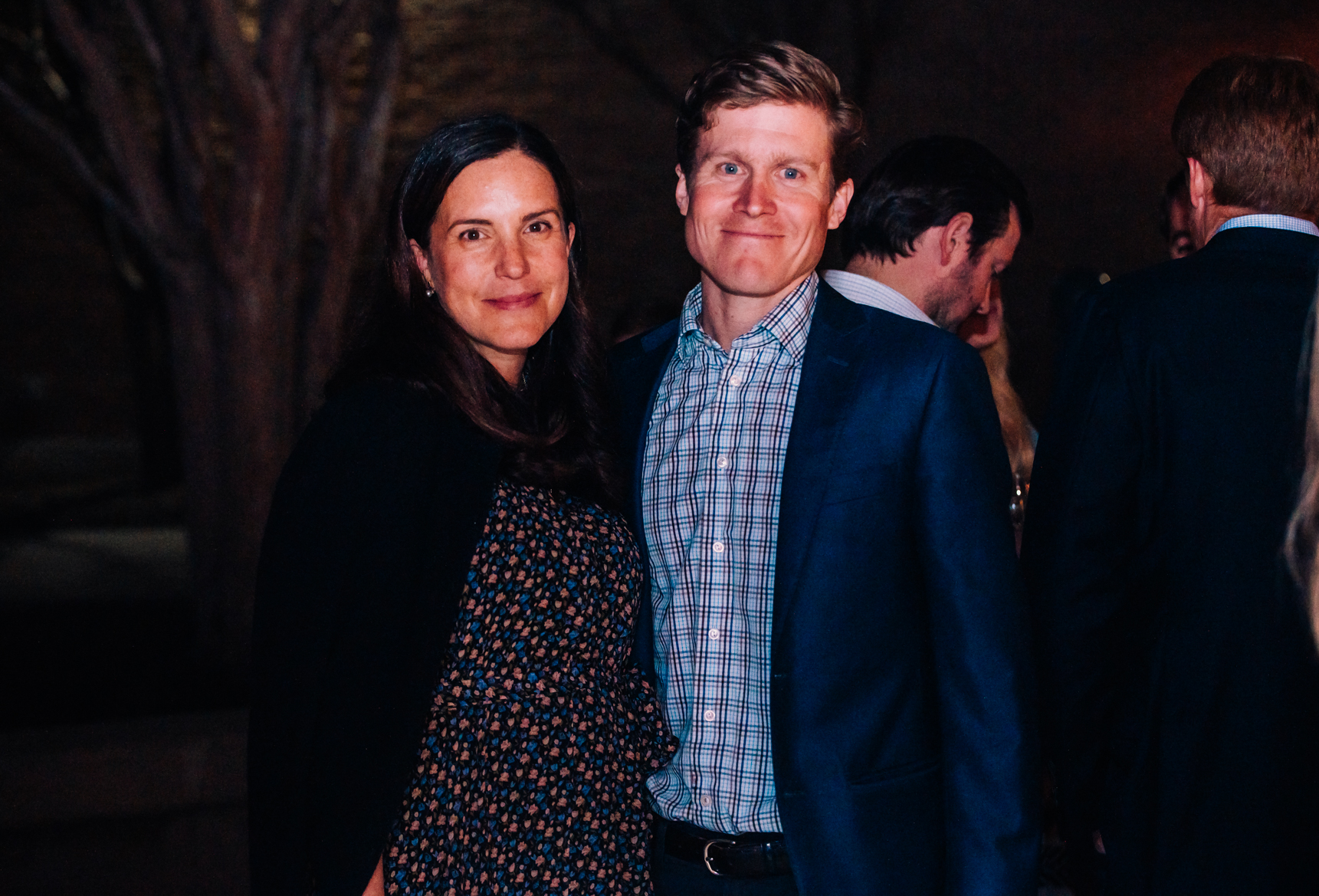 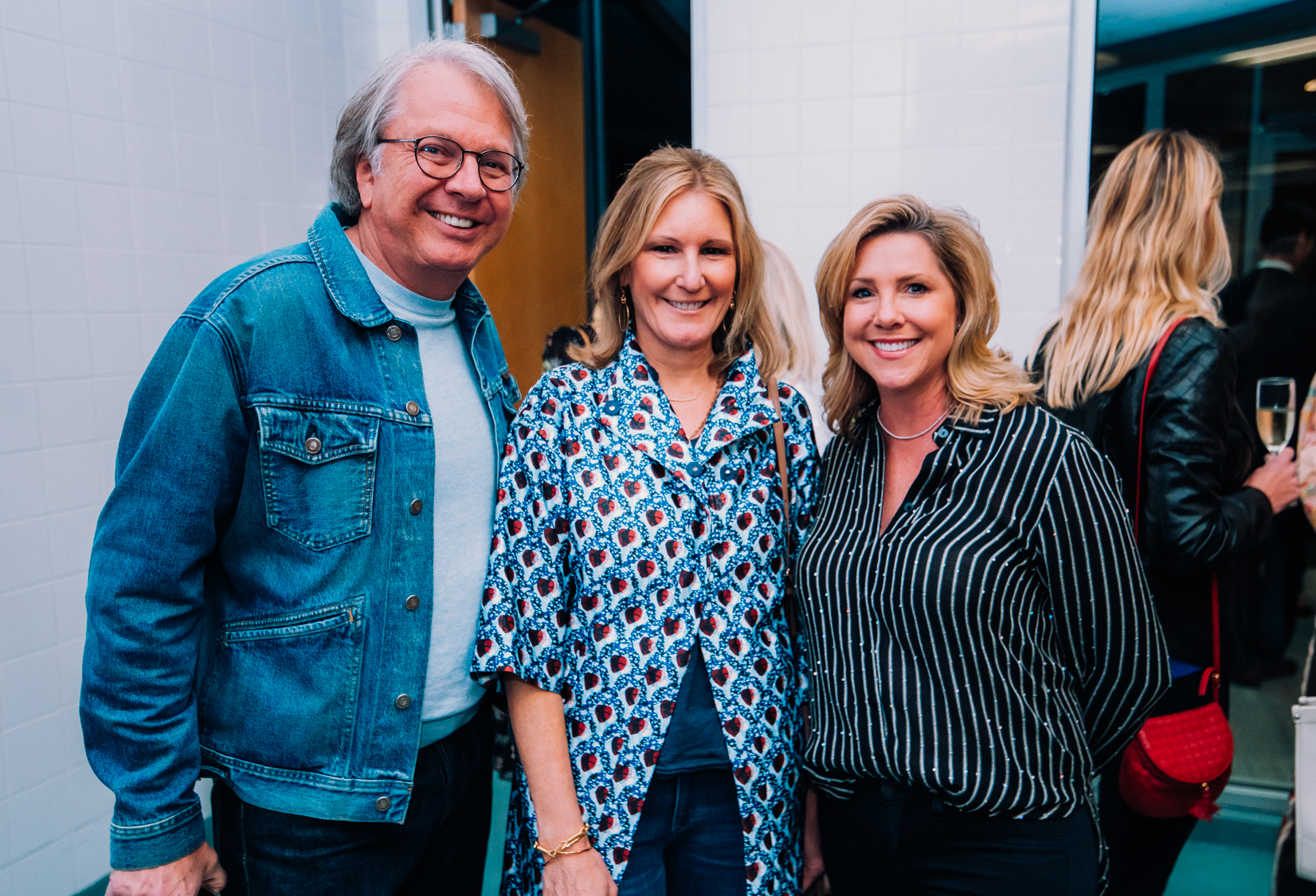 The nearly 200 guests retired to the patio and enjoyed live jazz music and a menu of coastal cuisine with a Lowcountry Boil featuring fresh ingredients from the sea, spicy sausage, an array of spices and fresh vegetables.

Sincere thanks go to event co-chairs Hallie and Max Lamont and Nicolette and Miles Lamont, as well as their dedicated committee:  Ashley and Robert Cathey; Lauren and John Coffman; Liz and Stewart Coleman; Louise and Charles Marsh; Meredith and Xan Moore; Mary and Robert Quick; Cheryl and Andrew Schoellkopf; Jennifer and Andrew Snow.