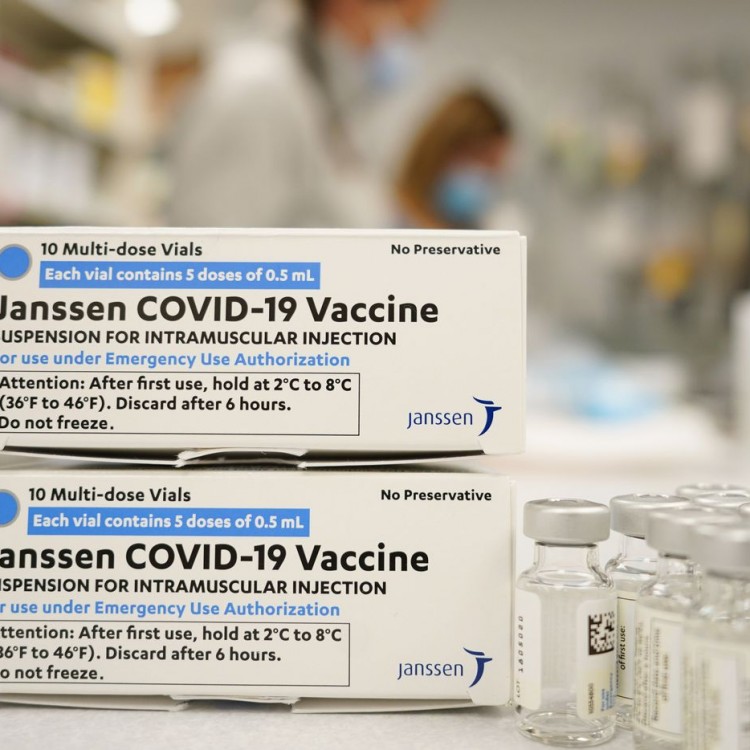 The city’s first in-home COVID-19 vaccine program for homebound Dallas residents will now begin next week after it was delayed due to federal calls to pause distribution of the Johnson & Johnson shots. Members of Dallas Fire-Rescue and the Visiting Nurse Association of Dallas will give out Moderna vaccines to residents enrolled in the nonprofit’s Meals on Wheels program starting around 9 a.m. Monday, said Rocky Vaz, Dallas’ emergency management director. That brand requires two shots about four weeks apart in order to be effective.

The groups had planned to use Johnson & Johnson vaccines starting Tuesday. But the city canceled after the FDA and CDCsuspended the vaccine to review rare cases of blood clots in six women. Almost 7 million doses of the vaccine have been given in the U.S.

“We won’t be able to vaccinate as many people in eight weeks that we had initially hoped for, but it was important for us to start vaccinating people who are stuck at home as soon as possible,” Vaz said.

Three hundred Moderna vaccines at the city’s vaccination hub at the Potter’s House church will be used for the inhome
program, he said, and around 60 people a day are set to receive the shots next Monday to Friday.

Plans are for the program to continue past next week, and Johnson & Johnson vaccines could be reconsidered if the FDA and CDC give the green light to resume using those doses, Vaz said.

None of the blood clot cases was in Texas, which has given out 500,000 doses. The state has ordered all vaccine providers to hold off on administering Johnson & Johnson shots, but it recommended keeping them in storage.

The Visiting Nurse Association of Texas has been part of vaccination efforts of homebound residents in other Dallas County cities, such as DeSoto and Duncanville.