Meet Kimberly – VNA team members share why they are passionate about our mission. 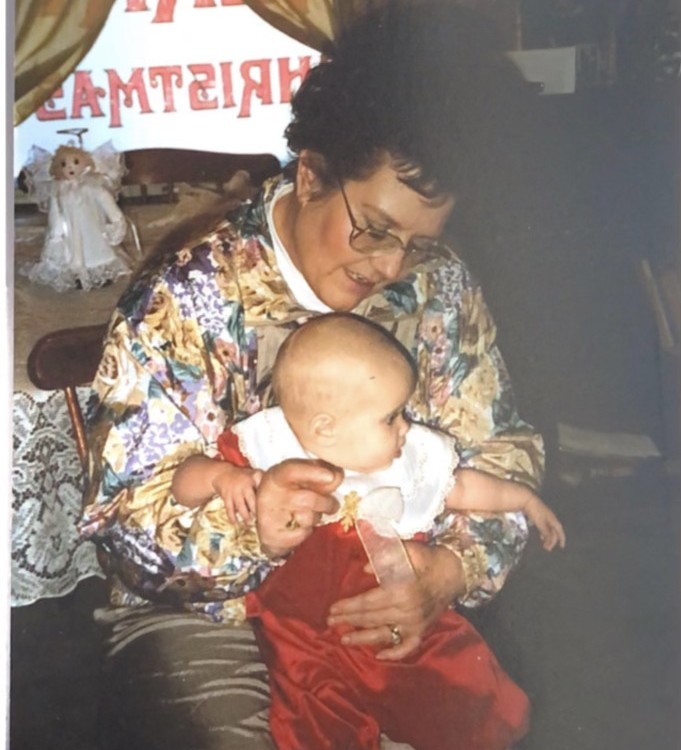 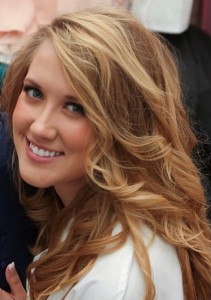 At age 26, Kimberly Peace, a community liaison with the Visiting Nurse Association’s Hospice Program, has always felt a calling to work with the geriatric population and especially, death and dying.

As a young girl, Kimberly was a frequent visitor to rehabilitation facilities, hospitals and nursing homes to visit ailing family members. She became comfortable interacting with the patients, residents and staff. “I enjoyed making them happy and being a light for them,” she said. “I knew then that God was pushing me toward working with the elderly.”

When Kimberly’s maternal grandmother, Barbara, was diagnosed with melanoma, she fought for 10 years and went into remission twice. She finally succumbed when it reappeared in her lung and then, her brain. She died while on hospice care. Kimberly was six years old. Both of her grandfathers died before she was in junior high. At the tender age of 12, Kimberly had attended 13 funerals. She says these combined experiences are what led her to work with this population.

“Someone did this work for our family when I was 6 years old—I wanted to be that someone for others. I do this work out of honor and respect to my grandparents because I don’t have them,” Kimberly said.

As a community liaison, Kimberly can understand the situation and share her perspective with her patients and families. A common question she receives is “What do I do about the kids in the home?” Grateful that she was allowed to be with her grandmother when she passed, Kimberly now encourages other families to allow children to be present when someone dies.  “I tell people to let the kids be there. It provides closure and it’s shows them it’s not scary.”

While all of Kimberly’s patients leave an indelible mark, there is one patient who remains with her to this day. Kay was diagnosed with end stage breast cancer and was raising her four grandchildren by herself. Kay befriended Bev, a CPS case worker at her church and when Kay needed assistance, she and her grandchildren moved in with Bev. When she died, Bev adopted the children and is now raising them as her own. “She would call and vent or talk things through. I always wanted to know what was happening with the kids,” Kimberly said. She and Bev still keep in touch.

Kimberly carries the memory of her grandparents with her as she moves through her day and provides the gift of passion for the work and the people she serves. “It’s where I belong,” she says.